Theatre West Virginia was founded in 1955 as the West Virginia Historical Drama Association by concerned citizens from the Raleigh County region who desired to present West Virginia’s unique culture to as wide an audience as possible.

Founders included former Governor Hulett C Smith, Leo Vecellio, Charles Hodel, C.S. Lewis, Harry Anderson, Waldo Lafon, M.W. Powers and others who helped fund the project. In 1961, their dream became a reality with the opening of Honey in the Rock. The dramatic view of the New River Gorge coupled with a perfectly designed amphitheatre in Grandview have provided more than one million visitors with the excitement of outdoor musical drama. 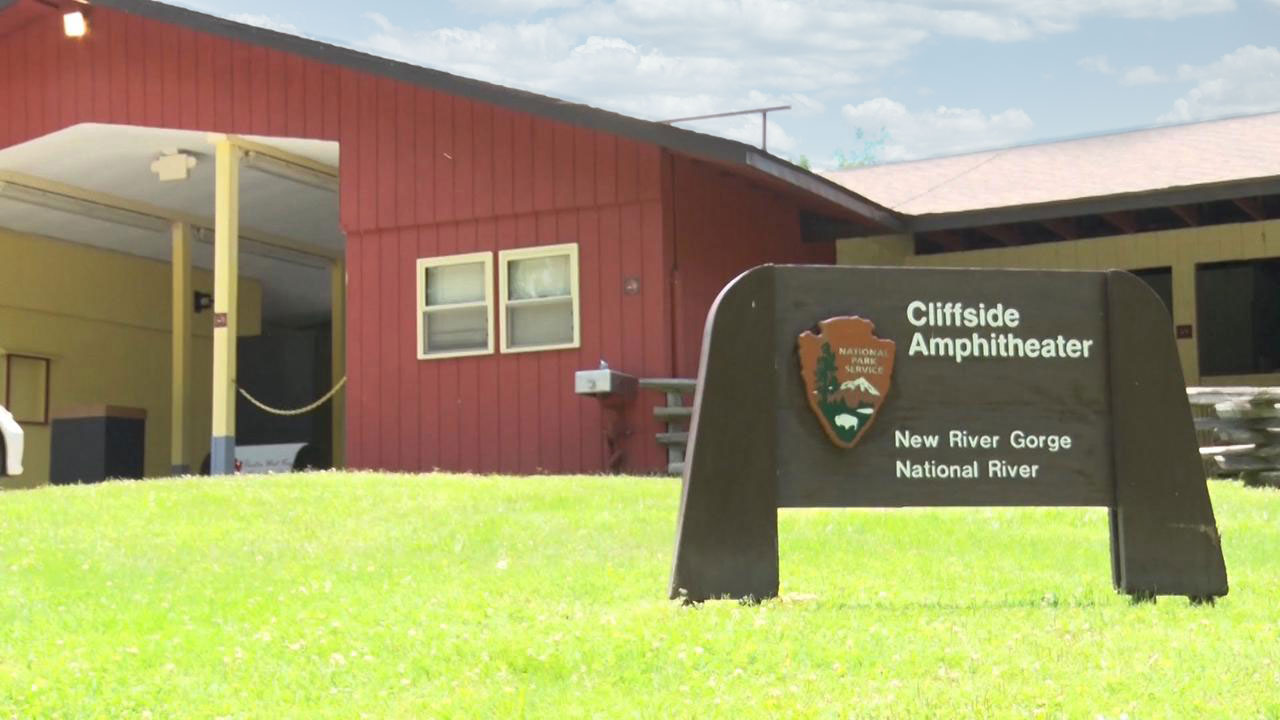 Our Online Store is Temporarily Closed.

We apologize for any inconvenience.